Virtual Cinema allows us to sell you a "virtual ticket" to a film that you can stream in the comfort of your own home while still supporting our theater. These are films that would, in normal times, be in current release in cinemas. They are not available on other streaming platforms, such as Netflix or Hulu, but are being distributed exclusively to cinemas via the Virtual Cinema platform. Your ticket purchase supports the filmmakers as well as our theaters - we split the proceeds 50/50. Click on the first button to view more information about the film, watch the trailer, and purchase your virtual ticket. Click the second button for technical support. Thank you for your support and enjoy the show! 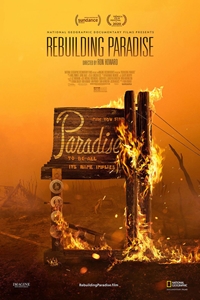 As residents faced the damage to their lives, to their homes and to more than 150,000 acres in and around their 141-year-old town, they did something amazing: They worked together to heal. The community members went on to forge a bond stronger than what they had before the catastrophe, even as their hope and spirit were challenged by continued adversity: relocations, financial crises, government hurdles, water poisoning, grief and PTSD. 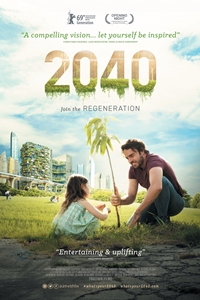 2040 is a hybrid feature documentary that looks to the future, but is vitally important NOW! Award-winning director Damon Gameau (That Sugar Film) embarks on journey to explore what the future could look like by the year 2040 if we simply embraced the best solutions already available to us to improve our planet and shifted them rapidly into the mainstream. Structured as a visual letter to his 4-year-old daughter, Damon blends traditional documentary with dramatised sequences and high-end visual effects to create a vision board of how these solutions could regenerate the world for future generations. 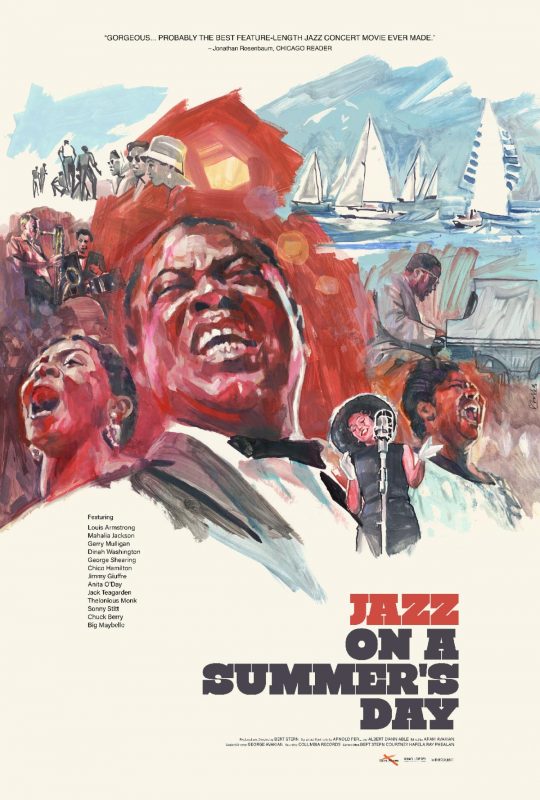 Filmed at the 1958 Newport Jazz Festival in Rhode Island and directed by world-renowned photographer, Bert Stern. JAZZ ON A SUMMER'S DAY features intimate performances by an all-star line-up of musical legends including Louis Armstrong, Thelonius Monk, Gerry Mulligan, Anita O'Day, Chuck Berry, Dinah Washington, and closes with a beautiful rendition or The Lord's Prayer by Mahalia Jackson at midnight to usher in Sunday morning.

The 1959 classic is considered one of the most extraordinary and possibly the first concert film ever made. Its sparkling new 4K restoration by IndieCollect, recently premiered at the 57th New York Film Festival.
Learn more